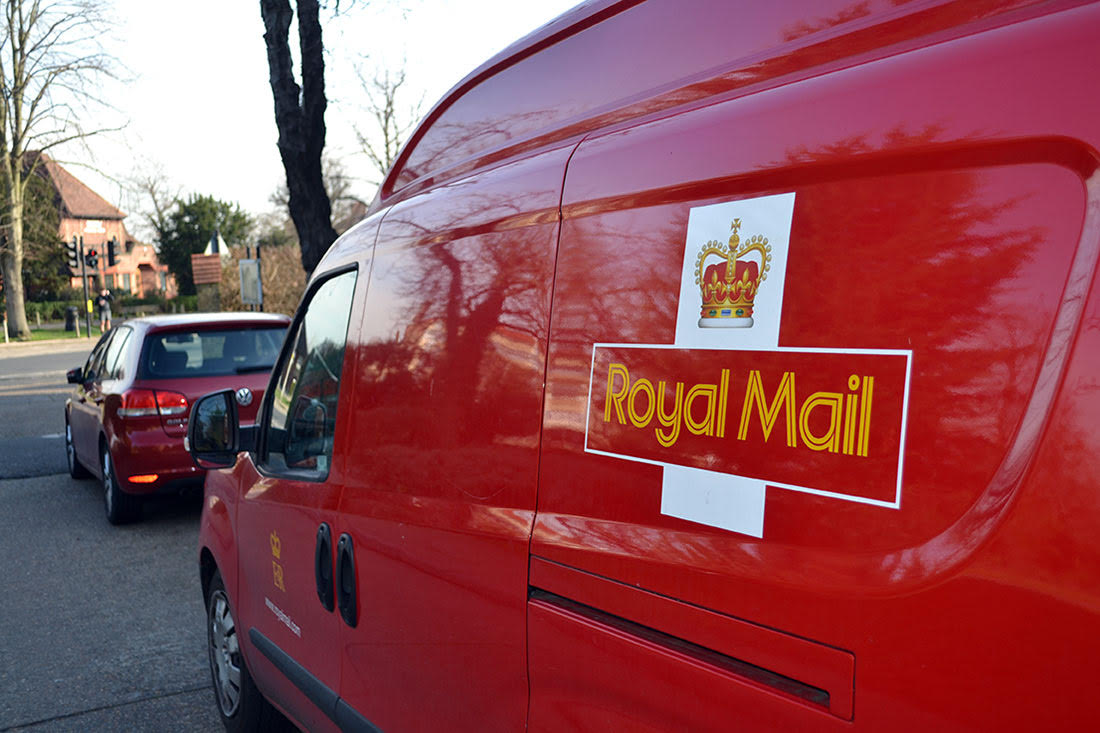 The clink of a gate, the ring of a doorbell, the flap of a letterbox. These are the tell tale signs of a postman. Sounds that are part of a delivery service that have been around for hundreds of years. Becoming a societal norm for generations of customers. From horse-drawn carriages, to trains, lorries and vans. But let us not forget the bicycle!

I used to fly round my route on a stunning three geared Royal Mail red Pashley bike, shooting from one street to the next. I enjoyed delivering the post by bike. You felt connected to the environment, engaged and entertained. With moving to a larger office further away and with larger parcels becoming part of our workload, the use of the bike became obsolete. At this time the professional cargo bike didn't look like it does today, so the bike was replaced with vans guzzling up diesel, using finite resources and adding to congestion, noise pollution and running costs. Sometimes we are stuck in traffic for up to thirty minutes, completely frustrating and unproductive. This was never an issue when I was using my bike. They say we all look back to a simpler life, but in this case I see a future that can merge old and new technology.

Future visions of a postman on a electric cargo bike

Electric cargo bikes with their versatile and agile nature look to be an exciting new vision. They really seem to be the way forward in last mile deliveries. Perhaps with the government announcing a £2 million incentive to support the use of e-cargo bikes, the streets of the U.K. will start to look a little different sooner rather than later. The potential for their use in my line of work is very exciting and I envision cargo bikes such as the Armadillo being used in a multitude of ways.

There could be double carriage units, where one of the containers could be a mobile storage locker. A customer could arrange to have their parcel preloaded into the locker and could pick it up at any point during the postman’s delivery through GPS tracking of the vehicle. Bikes for security reasons should no doubt be fitted with anti tamper and camera devices to ensure nothing nefarious happens whilst the bike is left unattended. Parcels that have been unsuccessfully delivered could also be returned to a spare locker space. At which point a message could automatically be sent to the customer notifying them that they still have a chance to collect their item.

Bikes could be parked securely on the delivery routes or even ridden from home as the containers would be delivered to them daily. So, instead of a postman going to the office, he could go straight to his route. The letters and parcels would be sorted, prepped and loaded during the night. Later in the day unsuccessfully delivered parcels could be returned to the depot via a timed collection by a van preferably electric or left at a postcode specific storage locker. This could lead to the use of smaller depots, making savings on the cost of maintaining larger facilities.

I do understand that these electric cargo bikes are meant to ease congestion in high density areas in which case they would use cycle specific routes. But there is no doubt in my mind that they suit suburban and semi-rural areas too, where as such there are no properly maintained bike paths in the England. The roads aren’t just made for cars and we shouldn’t fear being able to rule the roads, or even just use the roads. It’s others that have to adapt to transition.

Being a value to the community‍

A positive to being a postie as we say is being seen visually, we are not just a man in a van. These bikes could bring back that recognition. We are also not just another courier company. We are not paid per item, which leads us to be more secure with our parcels and that is what we should pride ourselves on. I’d rather your parcel delivered correctly than left in the rain, thrown over a fence or worse left in your bins on recycling day. A local postman with local knowledge and trust from his customer base.

A job is about happiness, health and wellbeing. I genuinely believe that a cargo bike could be the backbone to that type of working ethos. The physical nature of riding is a wonderfully healthy activity for the mind and body. There is also the chance for the postman to become part of the community again. With a more meet and greet orientated delivery service, where customers can collect from the postman himself rather than head miles away to a depot. We become a value to the neighbourhood — not forgetting to close the gate, pet the cat, help an elderly person change a light bulb and as always give somebody directions. “They say you can always ask a postman.” 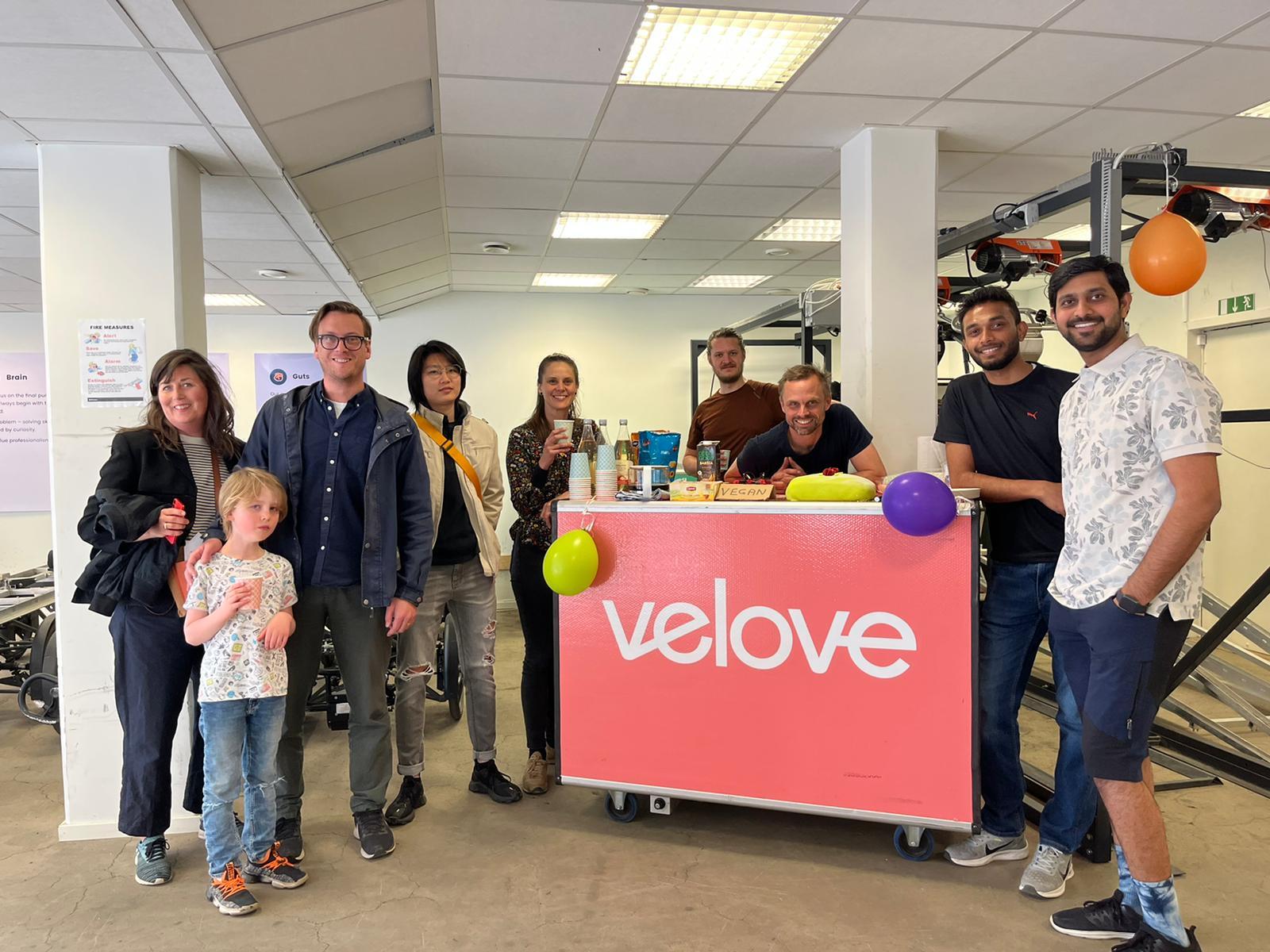